So my husband and I have been trying to conceive for 13 months. We’ve had no luck. Last year I tried reflexology –  I’d heard positive stories and thought it sounded like a fancy foot massage so had no problem with giving it a go. The sessions were relaxing and I definitely benefited from them, but come the end of 2014 and still not a hint of pregnancy, I decided to try something new: acupuncture.

Acupuncture was not necessarily an easy choice for me, I have a bit of a fear of needles and did not really understand how it all worked, but I reached the point where I was willing to try anything, so off I went.

I was so nervous during my first session, and I’m not embarrassed to admit that my husband “M” had to come with me and hold my hand. The first hour was brilliant though as my practitioner took a huge amount of time getting to know me and my situation. It was therapeutic and rather lovely to have someone’s full attention for such a long time. She studied my tongue which is said to reflect my overall health and also took my pulse (again, not something I like, I hate anyone touching my wrists, something to do with the prominent veins showing).

Once I was lying on the table, I got worked up again and M had to stroke my forehead to calm me down. Despite my somewhat crazy behaviour (or normal for me) my practitioner was very understanding and gave me a lot of reassurance. During my first session I only had one needle in each toe and one in each hand. I managed to lay still for 20 minutes which for me was a mini triumph in itself.

As far as I understand from my practitioner, I have a stagnant blood problem and my womb is “cold” which is not ideal for conception. Acupuncture is used to gently encourage the movement of energy back around my body (I’m sure it’s more technical than this, but this is how I interpreted it). I suppose it does help to explain my painful periods, and since noone else can tell me what’s going on, I’m open to this idea for now!

I came away feeling proud that I had faced the needle fear, and confident that this was going to help me in my quest to get pregnant. I guess only time will tell.

I’ve now had three treatments. The second treatment didn’t go so well as I came over faint (of course I did) and a sugary drink had to be rushed into the room before I keeled over (all in my head). But the most recent treatment was much better. As well as the needles, I had something called “moxibustion”. I’d never heard of it, but essentially it’s a Chinese herb which looks like a cigar and is lit and held over the acupuncture points to warm them. It was warming and relaxing, and I could feel a strange pressure in my stomach. I liked the strange feeling, as it helped me to believe that something “different” was going on.

I’ve been given the moxi sticks to use at home. I used the first one last night. It feels strange waving a red hot poker stick above my stomach, I suspect if I stopped and questioned it too much I would wonder how I got to this point… but for now I”m going with it, for as long as I don’t drop the thing onto my stomach and severely burn myself then there can be no harm in trying….right?? 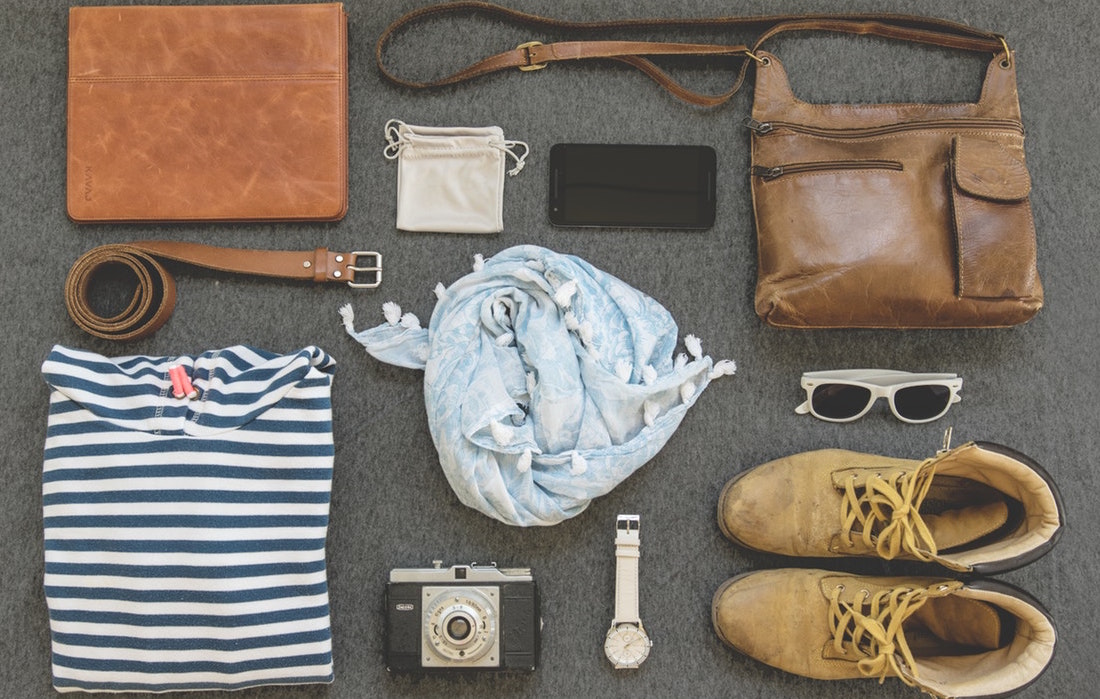 Not that kind of woman 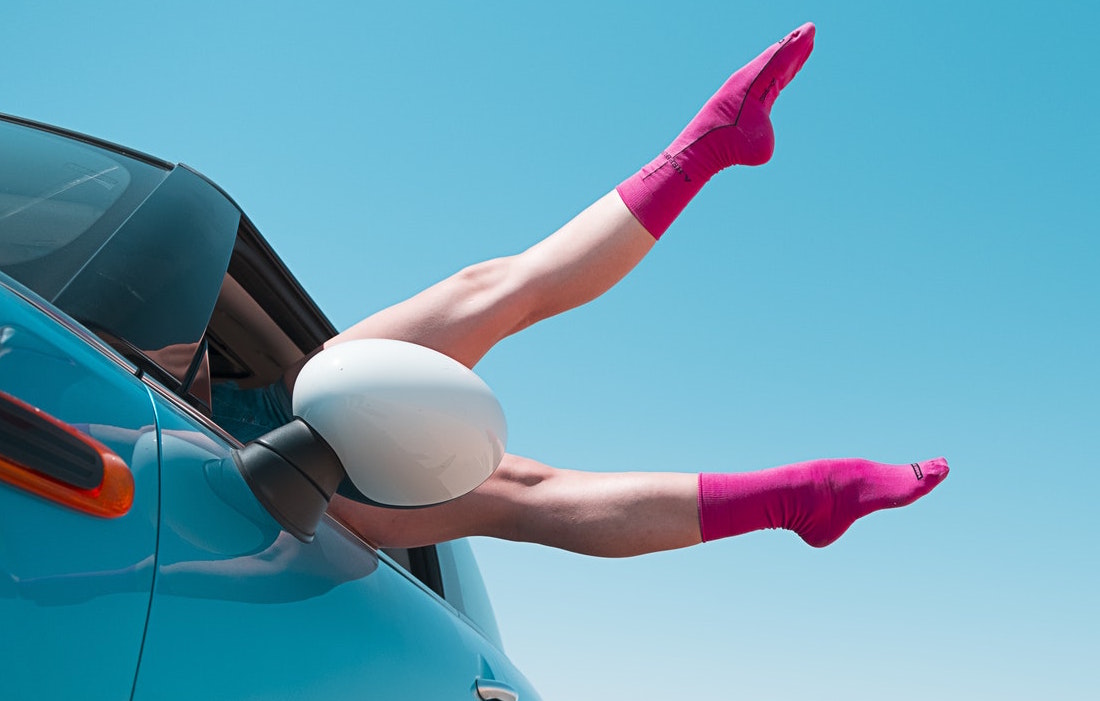